The Recurse Center is a free, three-month self-directed program for people who want to get better at programming. I attended fall batch 2 in 2016 from September to December. If you aren’t aware of Recurse Centre, take a couple of minutes to go through recurse.com and read the rest of the piece. 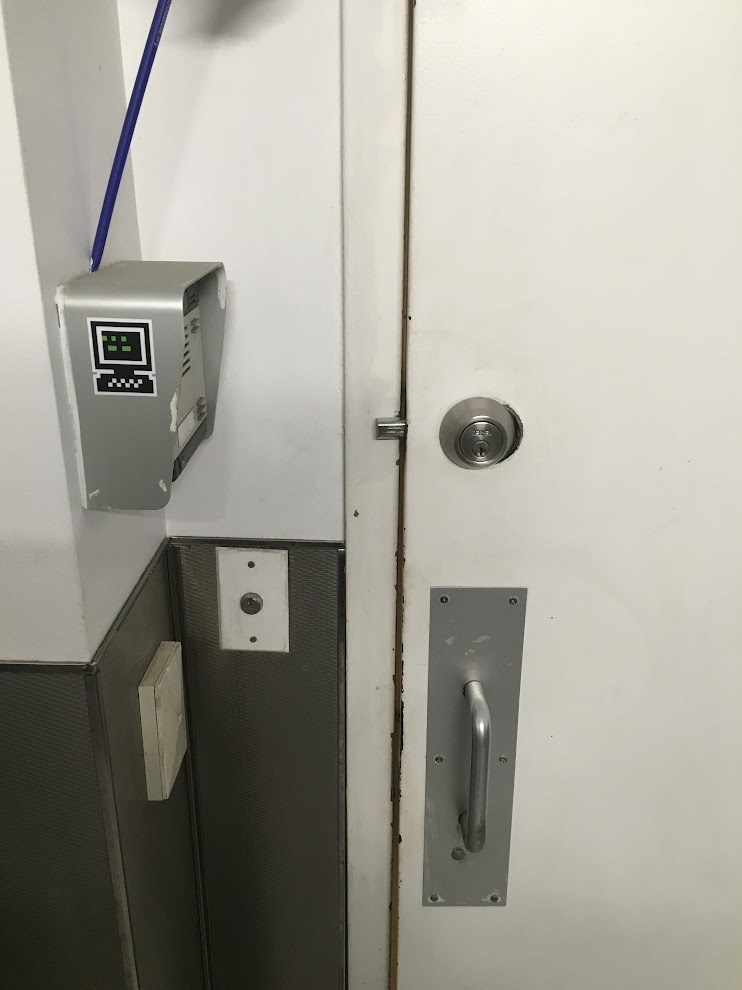 Every day we open a significant amount of doors to get to desired places. Some doors are unique but look dull and plain, but the incredible universe behind the door hides excitement, adventures, gems, friends, and insights.

When I first walked into the door on the first day, I was blank and didn’t know what to expect from RC. Over a period, I did program more, learned programming languages, lessons, picked up tools, thought process, made friends, etc… 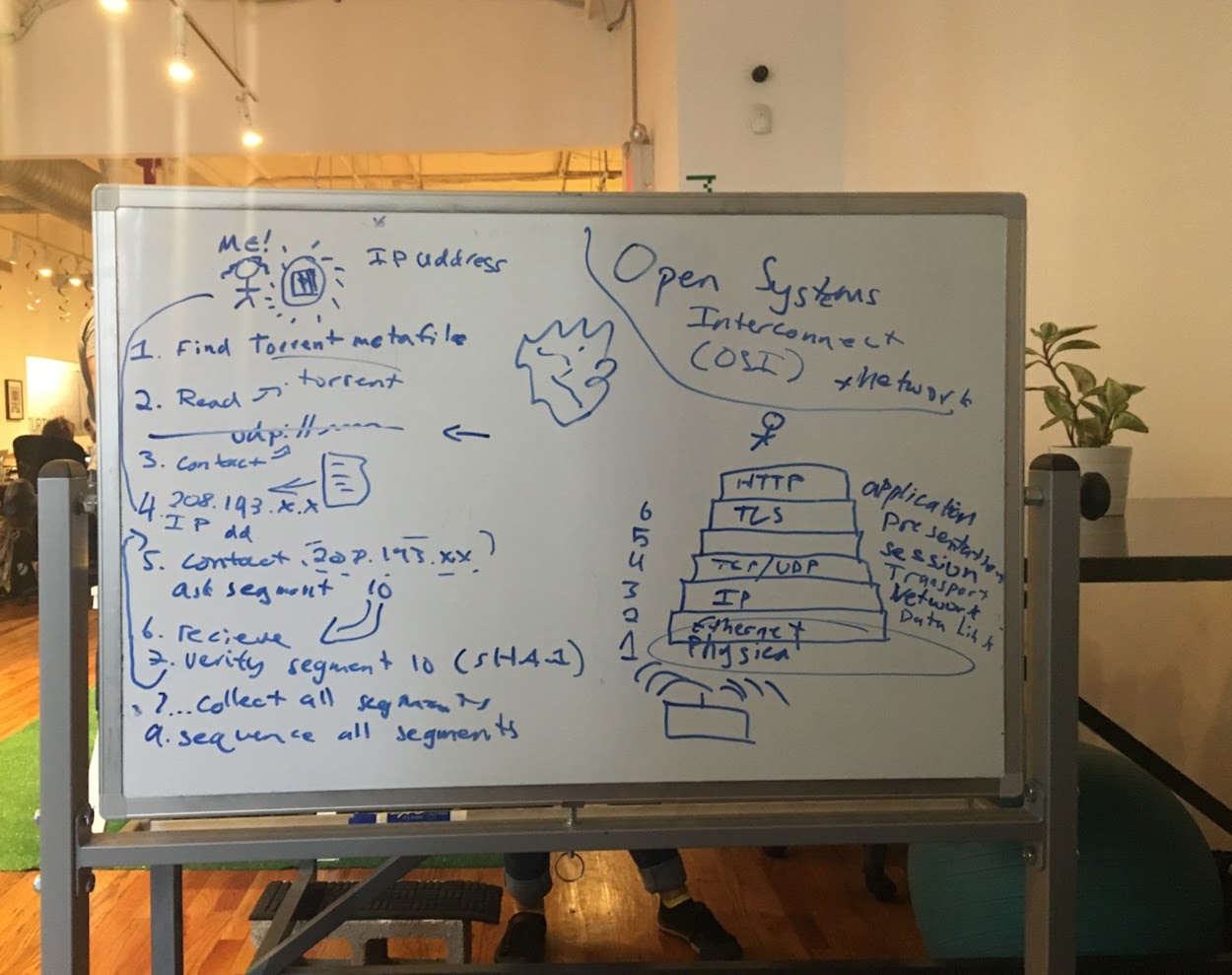 During twelve week experimentation, I worked on four projects. 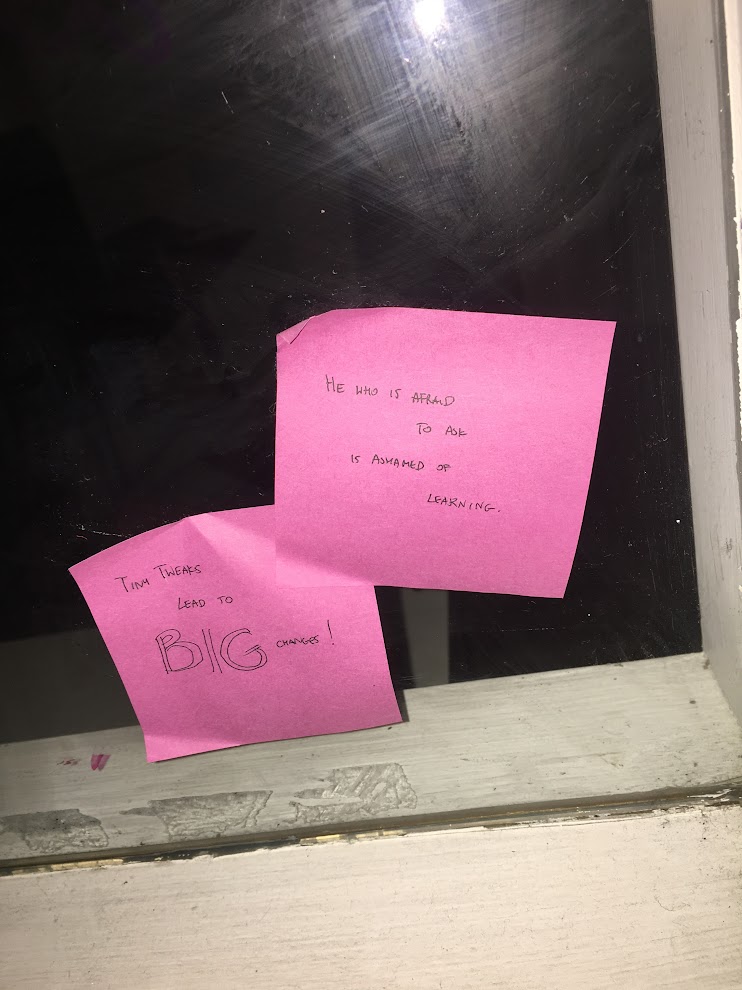 At RC I worked on tasks which were difficult to work at other times. Writing down what I learned is hard for various reasons. I am jotting down points I remember. 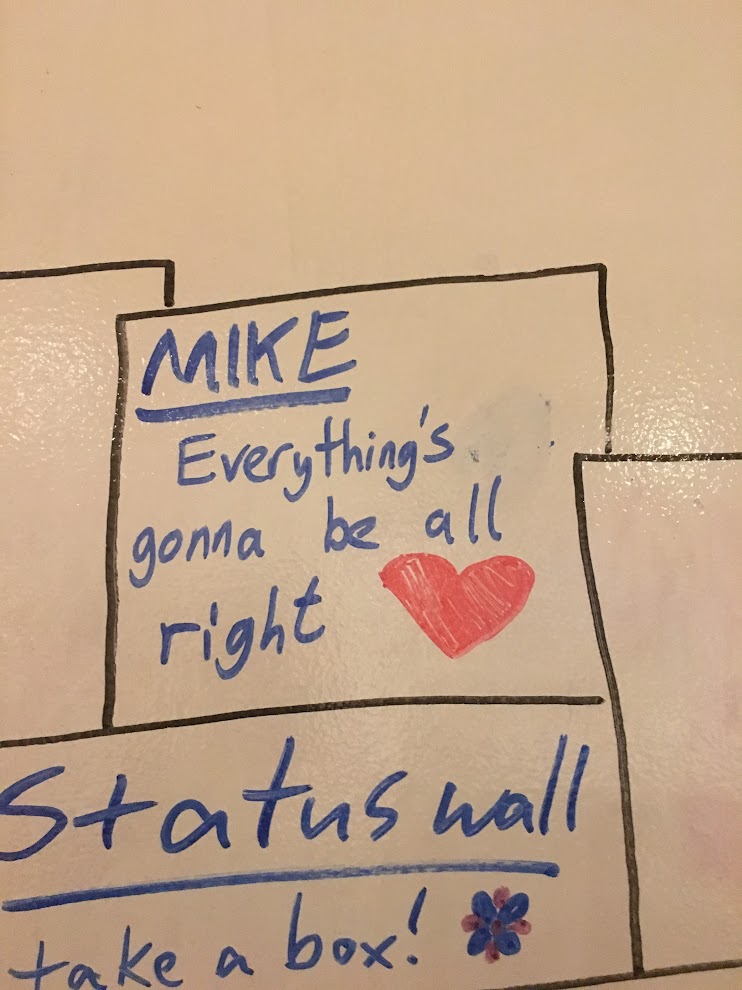 I had my dark days(I am not talking about winter evenings), difficult time to concentrate and felt lost. Sometimes I spent the whole day staring at the code and debugging.I felt depressed when I couldn’t make a progress. Reading Dynamo DB was hard, and paper is intended for a different set of audience. As a developer, every day I read documentations, man pages. The paper expects the reader familiar with concepts in distributed computing.

It’s been four weeks since the batch got over. Every day I am trying to learn something new in programming and learn from the Zulip discussions. Concentrating on everything going on in different streams is hard. That’s how I think I can grow as a better programmer. Push the boundary of what you know, try to grasp and learn different topics.

What I think about RC

I am honored to be part of RC and grateful it exists. Thanks for batchmates, alumni, and staff providing an opportunity to grow. Special Thanks to James Dennis who introduced me to Recurse Center (Hacker School at that time) and Suren, Punchagan for helping in RC planning.

It was hard to close the door on the last day knowing I will miss the cherished space.

This work is licensed under a Creative Commons Attribution-ShareAlike 4.0 International License.